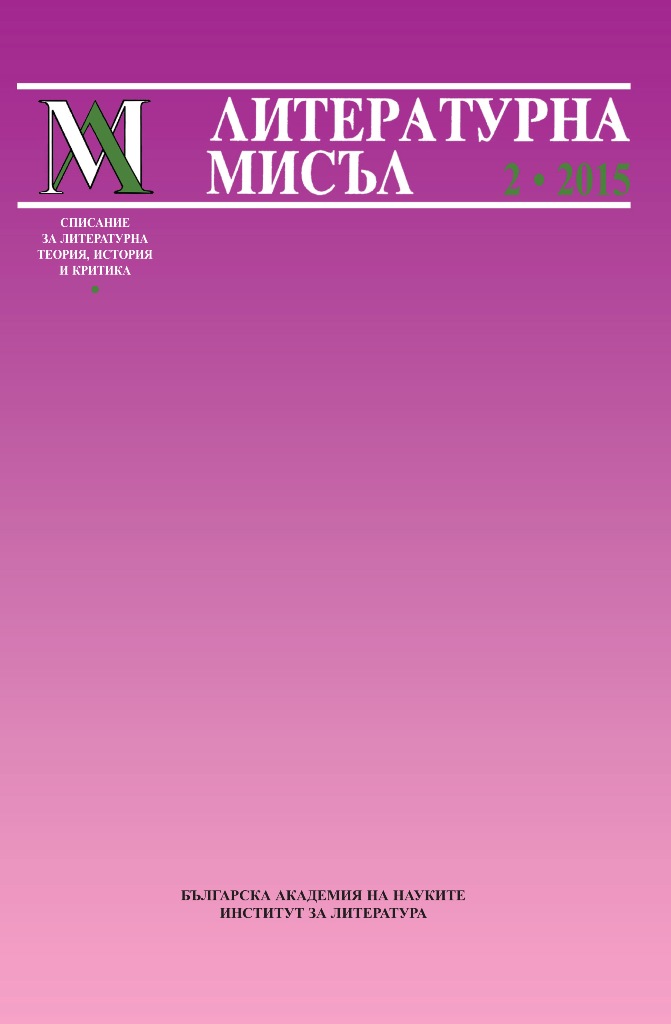 Like consciousness and language, human memory is acquired through communication, socialization, and acculturation. It is, therefore, about both one’s brain and one’s social and cultural relations and comprises three dimensions: the personal, social, and cultural. Human memory is "embodied" in living personal memories and "embedded" in social frames and external cultural symbols (e.g., texts, images, and rituals) that can be acknowledged as a memory function insofar as they are related to the self-image or "identity" of a tribal, national, and/or religious community. Whereas the social or "collective" memory comprises knowledge commonly shared by a given society in a given epoch, cultural memory in literate societies includes not only a "canon" of normative knowledge but also an "archive" of apocryphal material that may be rediscovered and brought to the fore in later epochs. The formation of a canon of "classical" or sacred texts requires techniques of interpretation to keep accessible the meaning of the texts that may no longer be altered or multiplied. At that stage of cultural evolution, cultural memory changes from ritual to textual continuity. Cultural memory becomes complex, splitting into the "classical" and the "modern," the "sacred" and the "secular."

The paper is an attempt to outline the emigrants’ poetry, with emphasis on the correspondences and the divergences with the native literary tradition and the trends in current poetry.As for the first generation émigrés, they attested a strongromantic bent and worship for the national symbols. The second generation from the end of 1950s and 1960s demonstrated broader interest for the actual context and their poetry adopted the language of the new country, alongside with new topics and poetic models. Inherent for both generations was the symbol of the Doppelgänger. Moreover, this is an overarching symbol present in the poetry abroad and in the country.

The focus of the study are the autobiographical texts of immigrant Necla Kelek and Seyran Ateş of Turkey. Through their lives between German and Turkish-Kurdish culture, both artists get the chance to build a stable transnational identities beyond bipolar models. They undertake an attempt to trace the process of defining positions, based on the problematic fields of family habits and customs (relentless on mother tongue, forced or staged marriages, honor killings) and German worldview.

Among the many Bulgarian autobiographies written in the national revival period, that by Grigor Parlichev one occupies a particular place due to its highly fictional nature. On the one hand, the author provides very little factual information on the historical developments he participated in; on the other hand, he widely elaborates on events with little documentary relevance, inserting dramatic dialogues that cannot possibly be authentic. These particularities of Parlichev’s Autobiography can be explained assuming that Parlichev used the medieval zhitiye (hagiography, vita) as a model for his own biography. Strikingly, nearly all the topoi of the zhitiye as described by Th. Pratsch in his exhaustive Der hagiographische Topos. Griechische Heiligenviten in mittelbyzantinischer Zeit (Berlin, New York, 2005) also feature in Parlichev’s work, moreover in roughly the same order. The most elaborate episodes in Parlichev’s Autobiography ― his victory at the Athenian poetry contest on 1860, which made him a Greek celebrity, and the weeks he spent in prison in Ohrid and Debar in 1868 ― transpire to be secularized versions (in the spirit of national revival) of the main topoi in most hagiographies: the temptation of the saint and his or her suffering for the sake of Christ. As a result, Parlichev succeeds in similarly representing himself in his Autobiography as a “martyr” for the Bulgarian national cause. Happily for the reader, this whole operation is accompanied by a refreshing dose of (unconscious?) self-irony that sometimes makes Parlichev’s Autobiography remind of Sofroniy’s Life and sufferings.

The subject of this article is one of the less known plays by Stefan Gechev – “The Fiance”. The structure and the semantic potential of this play are understood as a realization of the Gechev’s conception concerning “poetic substance” which is like a equation and can have many and even opposite solutions. This specific irrational tendency in the dramatic text is analyzed in the dialog, in the Dramatis personae relations, in the diegetic space and in the fictional time. But the composition of “The Fiance” is realized in the principles of symmetry and Mise-en-abyme and the conventional topics like Truth, Fictional invention, Beauty, Existence are examined in Gechev’s work too. As one of most original ideas in the play is realized the parallelism between the characters and the elementary particles in physics and in this way the play becomes peculiar and interesting matter of scientific examination.

Raymond Chandler is perhaps the most influential founder of the private-eye mystery genre. Joyce Carol Oates, one of America's finest contemporary novelists assesses Chandler's work and its impact. This article has been cleared for republiclation and abridgment in English and in translation by USIS and the press outside the United States. Credit to the author and the following note must appear on the title page of any reprint: Reprinted with permission from The New York Review of Books. Copyright (c) 1995 NYREV, Inc.

This article aims to discover the connection between two poems from Dimitar Boyadzhiev and Albert Samain, both named “Elegy”. The challenge came not only from the texts themselves, but also the fact that the French symbolist is represented in Bulgaria with just a few translated poems. I had no other alternative, but to translate Samain’s “Elegy” by myself, so it can be said that my work is more like literary experiment.

National Thought in Europe by Joep Leerssen critically analyzes the growth of nationalism from its beginnings in medieval ethnic prejudice to the romantic era’s belief in a national soul. A fertile pan-European exchange of ideas, often rooted in literature, led to a notion of a nation’s cultural individuality that transformed the map of Europe. This revue presents the monograph focusing on the possibilities to apply some of the ideas of the author on Balkan and Bulgarian phenomena.